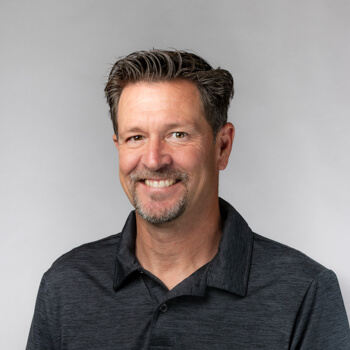 Beginning as a lifeguard at the Crandall and Mott Pools, Josh has served in many roles for ASI both as a student and as a professional over many years. As a student, he moved from head lifeguard to student manager for aquatics and ultimately student manager for facilities at the Recreation Center. After graduating with a degree in kinesiology, Josh left Cal Poly for a position at the University of Arizona. He returned to California and worked in the construction, management, and resort industries for several years before returning to ASI in 2002 as the facilities manager of the University Union. Since that time, in addition to separate stints serving as assistant director of facility operations at both the UU and the Recreation Center, he has overseen the Rose Float program since 2006 and is truly passionate about this program’s Learn by Doing opportunity. Josh received the ASI Outstanding Service Award in 2008 and the Cal Poly Outstanding Staff Award in 2017. Josh enjoys continuing to provide students with the type of life-changing student leadership experiences he was given as a student manager at ASI himself.

Want to Join the Team?

ASI employs more than 550 Cal Poly students in a wide variety of positions. Students enjoy working for ASI because they gain valuable experience working in areas of interest which could possibly lead to internship opportunities. ASI jobs are located on campus and offer flexible scheduling. Come join our team today!