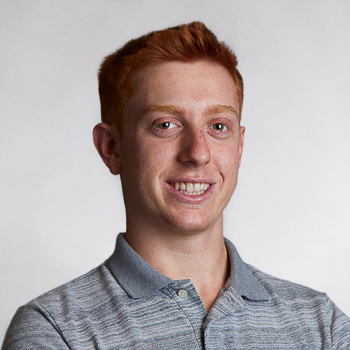 Branch: Board of Directors

Jordy is serving on the ASI Board of Directors for the College of Liberal Arts. Previously, he has served as president of the Alpha Epsilon Pi fraternity and has been an active member of the Jewish community. He joined ASI with the hope of making positive changes on campus during these uncertain times. He believes ASI Student Government is an incredible way to create a strong impact on the Cal Poly community. He is extremely excited to help represent the 20,000+ students at Cal Poly and promote a stronger learning environment. In addition to his excitement for Student Government, some of his general hobbies include gardening, talking about movies, and playing racquetball. His career interests include government relations, as well as entrepreneurship. Jordy also serves as the chair of the ASI Recruitment and Elections Committee.