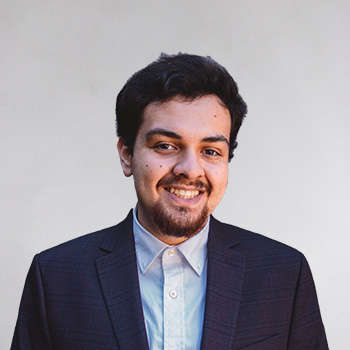 College of Engineering Representative/UUAB Board of Directors Designee

Branch: Board of Directors, University Union Advisory Board

Carlos Rodriguez Orozco is a first-generation college student studying Mechanical Engineering. The summer before starting at Cal Poly, he participated in the Educational Opportunity Program's Summer Institute, where he first became acquainted with the community and culture at Cal Poly. During his freshman year, Carlos was involved with the Society of Hispanic Professional Engineers (SHPE), the Chinese Student Association, and Korean American Student Association. During his sophomore year, Carlos became treasurer for SHPE and served as a Residential Assistant where he began to learn about the resources Cal Poly offers to students. Last year, he served as the Secretary of Basic Needs, where he worked to make resources more accessible and campus policies more representative and equitable. This year Carlos will also serve as the Board of Directors designee on the University Union Advisory Board.