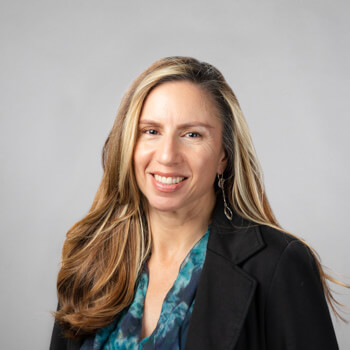 Neffertti discovered Krav Maga in 2008 while living in Los Angeles. Krav Maga is a military self-defense system developed for the Israel Defense Forces derived from a combination of techniques sourced from boxing, wrestling, aikido, judo and karate, along with realistic fight training. After moving to Morro Bay in 2013 with her husband, Neffertti tried other local Krav Maga gyms, but found her home at Sleeping Tiger Fitness. Additionally, in 2015 she started training Muay Thai and in 2018, Sleeping Tiger Fitness partnered with Bang Muay Thai. Created by Sensei Duane “Bang” Ludwig and UFC Hall-of-Famer Bas Rutten, Bang Muay Thai incorporates elements of traditional Muay Thai, Dutch Kickboxing and American Boxing to form the world’s most elite striking system. In less than one year’s time, Neffertti has already ranked in Bang Muay Thai, holds her blue belt in Krav Maga, and will be earning her brown belt by year’s end. Her dedication and passion for the martial arts is shown in her teaching, whether at Sleeping Tiger Fitness, Cal Poly, or workshops at Cuesta College.

“Krav Maga means ‘close combat’ and the purpose is ‘so that one can walk in peace.’ I am honored to be able to pass on these important life-lessons and skills while providing self-confidence, a healthy lifestyle, and serving my community.”