The Western Mono and Tubatulabal are Shoshonean speaking people indigenous to the land we call Sequoia National Park today. They represent distinct tribes in their territories and cultures although based on their language, Shoshonean, it is likely they are more related to the eastern peoples of the Great Basin. Tubatulabal means “a people that go to the forest to gather tubat (piñon nuts)” and “mono” is a word coming from “monoache” meaning “fly people” that the Yokuts named them.

The Western Mono (Monache) lived in the northern parts of the park, where the upper Kaweah River drainage occurs and on the western slopes of the Sierra Nevada mountains. The eastern part of the park, where the Kern Drainage is located, is the territory of the Tubatulabal. These areas also had travelers from the Yokuts and Owens Valley Pauite in which they would sometimes trade with. 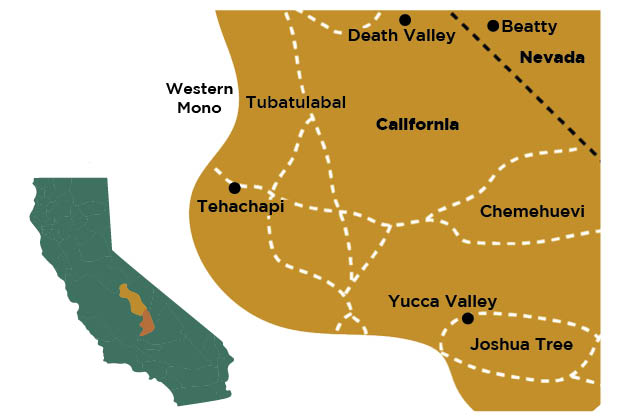 The Western Mono spent most of the year in the lower hills although they traded with the Eastern Mono for the obsidian in their hunting tools. They were hunter/gatherers relying heavily on deer and the acorns from oak trees. The Tubatulabal were more isolated than the Western Mono, seasonally occupying the Johnsondale area in the summer months but visiting and fostering positive relations with tribes on the west side of the mountains.

The Western Mono and Tubatulabal are currently represented by the Cold Springs mono, The Northfork Mono, The Big Sandy Mono, and the Big Pine Band. 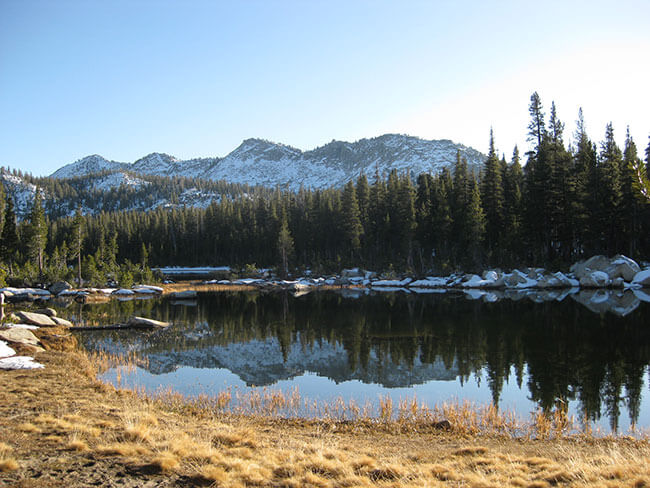